"Road Map to bring an end to the Basque Conflict" People Building Peace , non-violent people only.

Prehistoric man came to the western foothills of the Pyrenees in search of a place to settle and live. Close to the natural border formed by the mountains that stretch across the land joining the Iberian peninsula to the rest of Europe, he found what he was looking for.

The Basques have lived uninterruptedly in this small region since the beginnings of recorded timBy maintaining their age-old cultural traditions, and keeping their historic identity alive, the Basques provide a link with man’s distant past. Euskara , the Basque language, is probably the oldest surviving language in Europe.

The Basque Country covers a surface area of 20,664 square kilometres at the western end of the Pyrenees on the Bay of Biscay. Today it consists of seven herrialdes , or districts which, for political and administrative purposes, form part of two different European countries: Araba , Bizkaia , Gipuzkoa and Nafarroa are in Spain, and Lapurdi , Zuberoa and Benafarroa are in France.

Three of the Basque Homeland’s seven historic territories, Araba , Bizkaia and Gipuzkoa , in the north of Spain, covering a total surface area of 7,234 square kilometres, are grouped together to form a political unit known as EUSKADI , or the Autonomous Community of the Basque Country.

You need to be a member of The Basque Conflict - Peace Forum to add comments!

We are a group of men and women, belonging to or not to political groups
and pacifist organizations, 374 weeks that manifested on every Wednesday
steps of the Ducal Palace of Genoa (Italy).

In September 2001, when there was the attack on twin towers, and the U.S.
attacked Afghanistan under the pretext of hunting Bin Laden, tried a way
to express our dismay and our indignation.

We decided to take the 'quiet time', a modes of expression already
implemented several times in history: for example supported by
U.S. Suffragette and Black Women in Jerusalem.

The Ducal Palace, before which we then meet every Wednesday from 18 to 19,
is a place of particular significance, not only for our city. There held the
G8,at 2001 year, the assembly by the eight pre-powerful arrogate the right to decide the
fate of the planet, and which together with thousands of other / and we
helped to challenge.

When we started we thought no doubt that we would be left / and the streets
for eight years.

But certainly we could not stop our protest when Italy was directly involved
in military operations in Afghanistan when the U.S. attacked even Iraq (this
time under the guise of research of "weapons of mass destruction"), when
Italy also, and most faithful obedient U.S. ally, has agreed to be also involved
in that war.

We expressed our indignation at the false "peace missions" in which
the Italian army was involved, starting with the one in Lebanon,
where, to separate two contenders, was only an international force on
the territory of the attacked, and we have solidarity the nonviolent
struggle of the Burmese people, and we have continued to seek truth and
justice in the processes associated with the G8, we have declared all of
"subversive" when heavy accusation has been addressed by the judiciary to
those who protested against one of the G8 preparatory meetings in March 2000
in Naples.

Conscious of our limited resources, we have distributed to passersby
in these eight years well 142.200 flyers and spoke with everyone every
time we have had the opportunity

Neither the local nor the national ones have never shown to realize our
demands. But we believe that the war cannot solve any problems of humanity
but only serve to increase the profits of who builds and sells weapons,
to maintain an "international order" inhumane, to concentrate in few hands
control international economy.

For this reason we continue to see us every Wednesday, from 18 to 19, on
the steps of the ducal palace
- For an international policy of justice and peace, to prevent that 20%
of the inhabitants of the planet is hoarding 80% of resources
- For the conversion into civil war trades.
- For the reduction of military expenditure to the benefit of social.
- Against all wars, and for the withdrawal of Italian troops from all theaters of war. 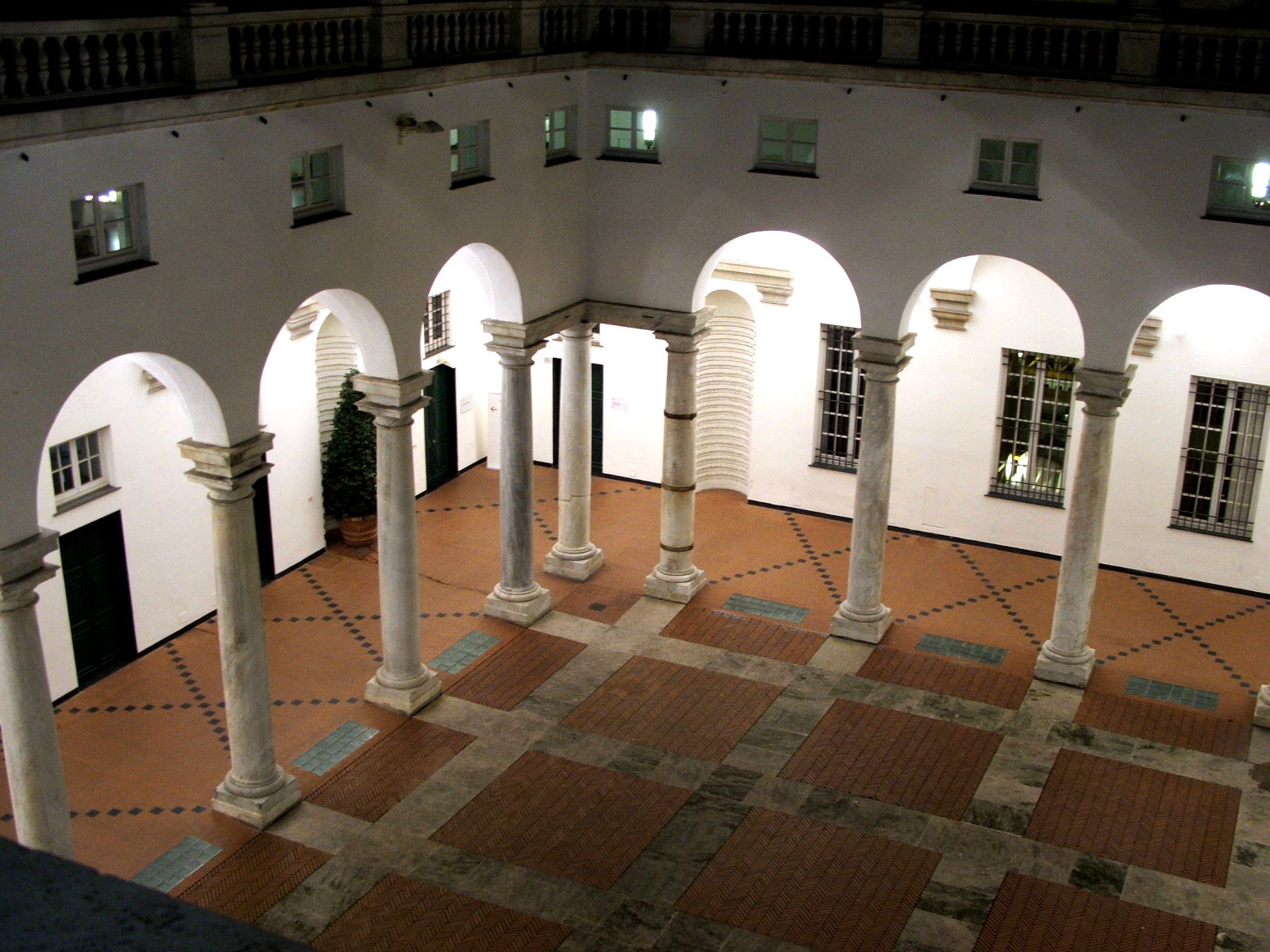 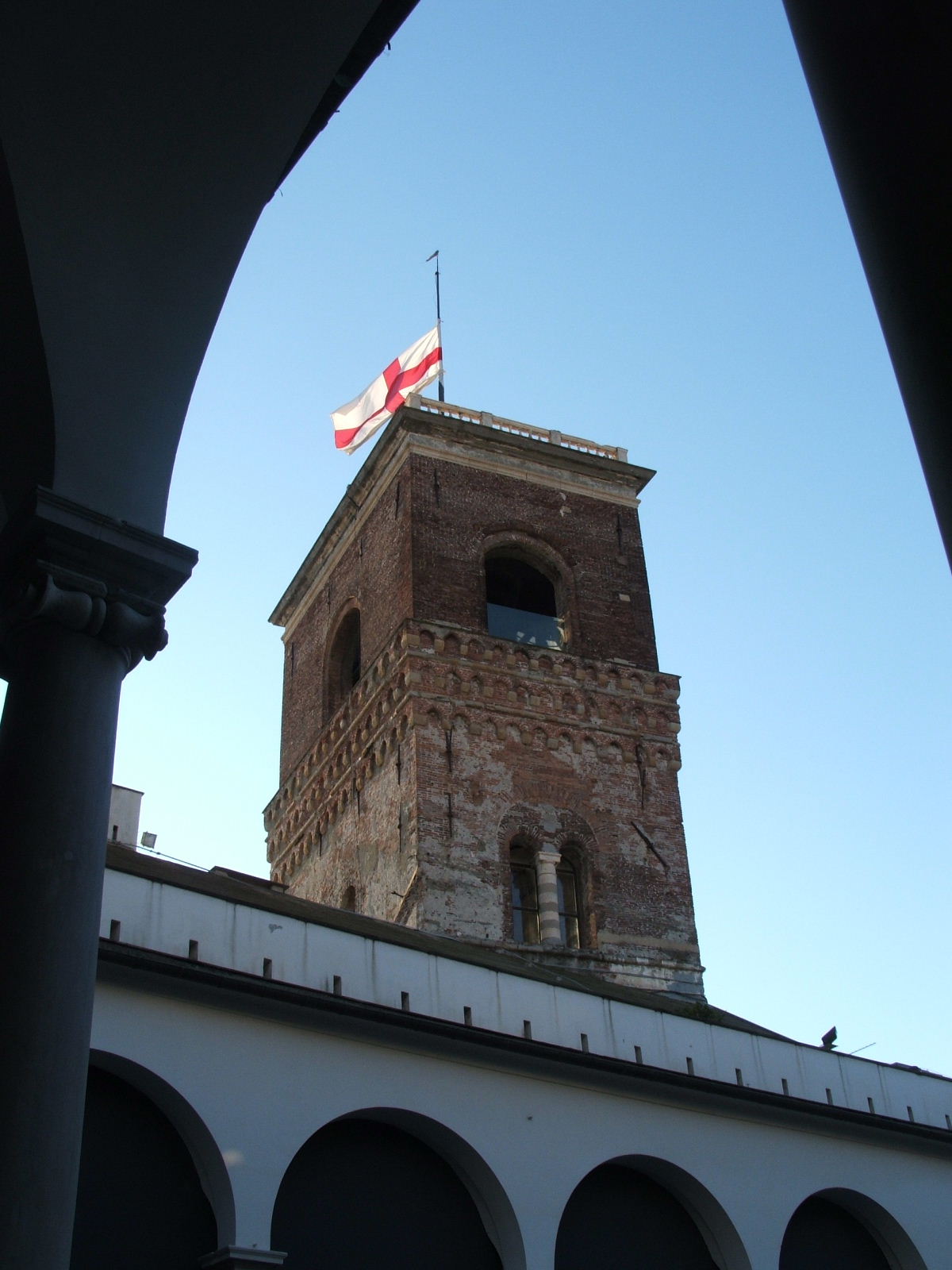 Comment by luisella valeri on March 27, 2009 at 3:42pm
How can our educational system evolve to meet the challenges of the 21st century? How will we educate people to be compassionate, competent, ethical, and engaged citizens in an increasingly complex and interconnected world?
The urgent challenges of a globalized and interdependent world demand a new vision of world citizenship that is not confined to national boundaries, but encompasses moral and ethical responsibilities to all humanity.
That's my opinion. Smiles luisella

Comment by luisella valeri on March 27, 2009 at 3:07pm
What you say is told in every land of the world, but with this anything is conclused. If really we will the change, we try to become peace into ouself and to try to build peace. We all are part of one unity.
Ciao, peace and light, always, for you, for all the world.

Comment by luisella valeri on March 27, 2009 at 3:01pm
Don't be taken in the net as a fish, and go on in peace buiding peace. When peace is in building, every persons stay better and terrorism go down.
Consider to use your precious energy not to struggle but to build in the direction of peace. I think is better anyway.
Smiles luisella

Comment by luisella valeri on March 27, 2009 at 2:45pm
and what final do you want? separatism? dead? destruction? violence?
i.Peace is for Peace and peace is to consider We all are One! we have to learn to be not separative. I'm not nationalist, I'm just citizen of the world, race human.Every people is ancient and the origin quite the same:life!
Smiles luisella

Comment by luisella valeri on March 27, 2009 at 9:58am
Minerva, why all this nationalism and this fear?
Basque is an ancient population and needs to conserve the identy, as a reachness for all Spain. They are not enemy, simply living persons with a precise identy to respect.
have you never listen to or read that WE ALL ARE ONE?
Smiles luisella