More
without prejudice we would not have fear. fear is at the root of most wars. people are greedy because they are insecure, insecurities are a product of fear - people will defend what they see as their security just as an animal will defend its territory.

More about me
mother, teacher, human.

Today is Rememberance Sunday in the UK, a day that honours the dead, the fallen and the courage of all soldiers who have been sent into battle for this country. The poem below is a graphic and hideous description of the horrors of battle, written by Wilfred Owen during the First World War.

Bent double, like old beggars under sacks,
Knocked-kneed, coughing like hags, we cursed through sludge,
Till on the haunting flares we truned our backs
And towards our distant rest began to trudge.
Men marched asleep. Many had lost their boots
But limped on, blood-shod. All went lame; all blind;
Drunk with fatigue; deaf even to the hoots
Of tired, outstripped Five-Nines that dropped behind.

Gas! Gas! Quick, boys-An ecstasy of fumbling,
Fitting the clumsy helmets just in time;
But someone still was yelling out and stumbling
And flound'ring like a man in fire or lime...
Dim, through the mist panes and thick green light,
As under a green sea, I saw him drowning.

If in some smothering dreams you too could pace
Behind the wagon that we flung him in,
And watch the white eyes writhing in his face,
His hanging face, like a devil's sick of sin;
If you could hear, at every jolt, the blood
Come gurgling form the froth-corrupted lungs,
Obscene as cancer, bitter as cud
Of vile, incurable sores on the innocent tongues,-
My friend, you would not tell with such high zest
To children ardent for some desperate glory,
The old lie: Dulce et decorum est
Pro patria mori."

Rashad said…
Hi it's good to know you God bless.

George Williston said…
Hello Phil,
Nice music. I too am a teacher here in Michigam,USA. I have written a book to try an helpring understanding and peace but it meets great resistance. It is the story of our viking heritage, the worshipers of Woden and Thor who are still with us in spirit although they profess to be christians. It is a very old story that we have in common because of our language. Please drop by my page and have a look.
Peace,
George 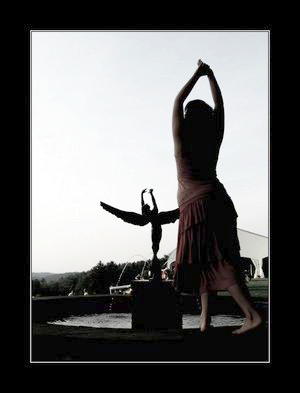 You Are an Angel In Training ~ Train On!

Ispirit *light of universal* said…
"Soul-mates are people who bring out the best in you. They are not perfect but are always perfect for you." ~ Author Unknown 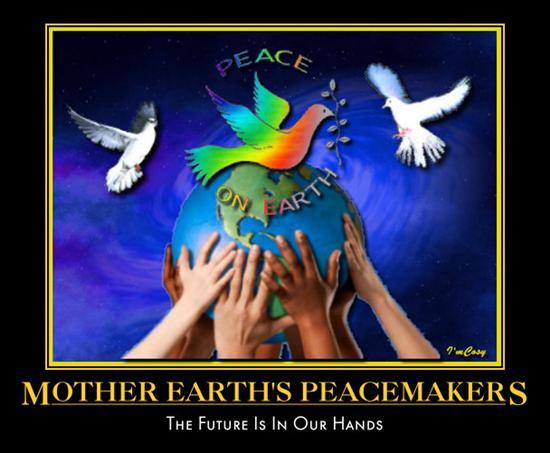 Hello PHIL !!!
I hope, you are fine and healthy and send you the most cordial greetings.
I hope, we all find a good way for peace and freedom for all the people, for all the children and for all the creatures on this wonderful blue planet. YES, WE CAN !!!
I will write letters today to my six godchildren. She lives in India, Nepal and Tibet.
Wish yourself and your family a peaceful and happy day, many positive events and all the very best for you.
Your Hans-Joachim KNOLL