PEACE IS A STATE OF MIND

What do you believe are the 'burning issues' today?
War, Hunger, Poverty, Our Planet, Violence, Human Rights, Our Shrinking Freedom

More
I THINK THAT THIS PLANET CAN' T EFFORT ANY MORE THE MEN WHO IS LIVING NOW HERE ... AND MOST OF UMAN BEING ARE WAITING FOR A NEW AGE TO COME

More about me
I HAVE BEEN ALLMOST MY FIRST 50 YEARS OF MY LIFE IN SEARCH.... TRAVELLING AROUND THE WORLD... GOING EVERYWERE.... I CAME TO KNOW OSHO.... BUT STILL I LIVIED MY LIFE IN LIGHT AND SHADOW... I MEDITATE ... I AM A GESTALT COUNSELOR... 4 LEVEL OSHO REIKI.... I HAVE ALLWAYS DONE MY BEST IN EVERYTHING.... NOW I AM WRITING MY BIOGRAPHY.... AND I AM ON THE PATH... Meeting OSHO it hase been like flyng on a Magic Carpet going up to the Stars, and litle farder !!!

I am Mr Ibrahim Attah, I have something very important to shear with you. contact me through my Email Address: ibrahimattah6@gmail.com. for more details. 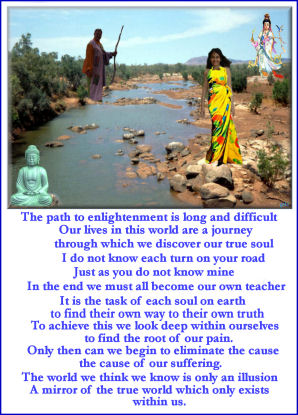 Eau Douce said…
Aloha Videha dear brother,
Thank you for your marvelous sharing!
I hope your book get published!
I started many books myself but never ended one!
I guess I am lazy and I like better talking in an interview.

You know I have been working on film documentary for many years which is now at the editing stage
and I also hold a dear Vision of WIZARDSHARING.com a website to create where you could add your Wisdom
as your PHD
your Profound Honorable Declaration
in the Tzolkin at your Mayan Glyph.
As a short video about 5 minutes.

I have been in quite some stress lately and also my internet connection is so slow it just disconnect my inspiration.
I am doing very well now, the stress was due to the selling of my paradise of 5 acres in Quebec that I felt I had to sell to have some money to activate all my Visions.
I have beautiful GrandChildren who are very attached to this place...


But my body was giving me many signs as shallow breathing and panic attack which is just not me at all....
So I was invited for Summer Solstice as a presenter in Ontario to Wiccan Fest to activate the Galactic Culture of Peace.

I met many young People and one named Mattew who helped me decode many people and also told me:
O"Douce you should organize a Galactic Festival there is nothing for us the young people!

So I came back home to Quebec and felt I could activate in Canada and that I had been offer another magical mission. So now that is part of my new mission to organize a Galactic Festival....
Who wants to play with me?
Also on youtube I am adding slowly some videos:
the

As for your friend She is a Yellow Overtone Seed
The best for you is to go to www.13moon.com
and decode her
then you will have the full Galactic Signature.
Also look for 2008 it will reveal you what She is this year.
With my Grandchildren In Tingwick Quebec Canada Como Esti? Good to see your face and your message of love for everyone!!!

WE love you too!

Hope you are very well and very happy my friend and brother. :-)

Claudia Vermeulen said…
dear Videha,,,thank you for your music...today i did see it for the first time...i am out of town for months now..have to move several family to another houses...hope to be back in summer....i wish you a time full of love..
with love 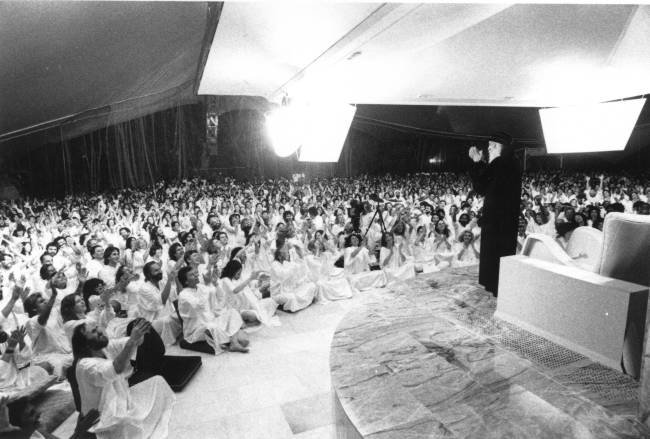 I can feel your sincere heart,
the Love you radiate and shine. Now, I let it shine through me,
illuminating all parts of my existence.
In the following words please find a mirror.
As my Love shines through you, no part of you is in shade.
I love you unconditionally.
I love you, because of who you are, just the way only you can be, the Unique You.
Your Lovelight is no different from the Lovelight of God,of… Continue