I HEARD FROM DAVID

Still have a house to clean (ever since I joined iPeace!!) and an appointment tomorrow so can't be long here BUT wanted to say a few things.

I check in here now and then, most of you know what this place meant to me....I THE PERSON WHO DISLIKED GROUPS!! I got SO MUCH out of rthis place, met some incredible people too. Just like lots of you did.

Anyhow, the other day I just stopped by and saw it was David's birthday. I wrote to him (it was two days later). He wrote me back! It was a nice tiny little email, thanking me, letting me know I meant a lot to him.

But he also wrote "sorry to hear that people are not using ipeace".

So...now I am going to show him that a few do use this place, not like before but a few people are always here.

I replied to him, anyhow "Of COURSE they are not using iPeace, there is no leader! There is no future!" I also offered him my help, because strangely enough he has always written to me.

Somehow I have been able to get to him, probably with my humour. So that is saying something good for humour (lol)

A miracle would be if he gave this place to someone....that won't happen so I guess it will just close down one day.

I have gotten over the pain, but wow, do I miss writing on the story group and seeing that place bubble as it did in the beginning. What a shame, it was a huge dramatic loss for me and David knows that. I really poured out my soul to him.

He is a hard one to understand.

Anyhow, I have compassion for him don't know why. He hurt me too

The place is open, but then, what does that mean!?

People, thought I would tell you about this, I am babbling....that babbling happened after iPeace got on shaky ground, after we had no news about a future or not.

Missing the old iPeace. Like the rest of you.

I am going to send this to David too. Why not?

Smiles and hugs, hi there Stephanie! Hi to the rest of you too.... 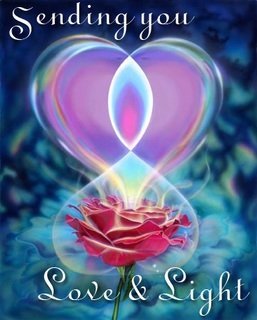 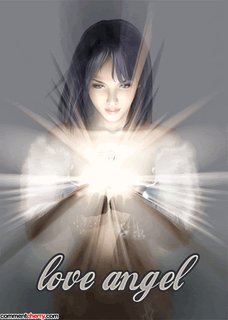 for All that You have done and tried to do for iPeace and it's Family! "Loving You" and so glad for Our one day of going steady! LOL "Namaste" Peace be with You, Al