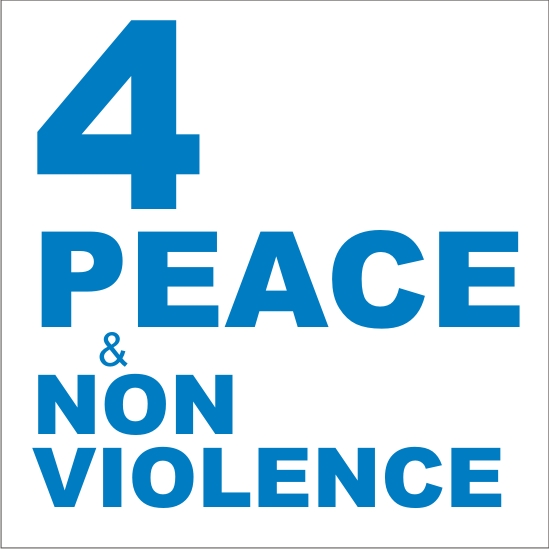 What do you believe are the 'burning issues' today?
War, Hunger, Poverty, Education, Our Planet, Violence, Inflation, Human Rights

More
there are many issues , and open conflicts

For a number of years now, the UN has set 21 Sept as Peace Day. While we would like every day to be peace day, it is useful to have one common day during which many people and organizations reflect on a common theme. This 21 Sept the UN has set disarmament as the theme of the day. Also during Sept. the US President will chair a session of the UN Security Council devoted to disarmament which should attract some attention to the subject. Thus, I am sending my recent article on disarmament. While it says nothing new, it is up-to-date concerning UN negotiations. Thus, I thought that you could share it as a world citizen contribution with other groups marking the day. I am also sending it as an attachment as there are times when it is easier to copy an attachment. With all best wishes, Rene Wadlow

New Energy for a Nuclear-weapon-free World

Peace is the only battle worth waging. - Albert Camus

Almost from the moment that the first atomic bomb was detonated in New Mexico in July 1945, the menace of the nuclear age inspired visions of a world free of nuclear weapons. However, the efforts of Governments and popular anti-nuclear weapon movements have gone in cycles with some milestones such as the Russell-Einstein Manifesto in 1955, the 1970 ratification of the Treaty on the Non-Proliferation of Nuclear Weapons, and the 1982 2nd UN General Assembly Special Session on Disarmament.

There have also been long periods when attention focused only on USA-USSR nuclear issues, with short periods of attention given to India-Pakistan nuclear tensions or more recently the nuclear potential of North Korea and the Islamic Republic of Iran. Even in non-nuclear arms control, there have been long barren periods. The Vienna conventional-forces-reduction talks continued for 16 years from 1973 without results until an improvement in relations between the Soviet Union and the United States led to the conclusion of the Treaty on Conventional Armed Forces in Europe in late 1990.

For over a decade, the UN disarmament body, the Conference on Disarmament, has been inactive, starved of resources, attention and serious human capital. Since the end of the Cold War in 1990 and thus the end of the danger of a Soviet-American nuclear conflict, the arms control emphasis of Governments have been on non-proliferation and on the danger of nuclear arms in the hands of non-State enemies such as terrorists. However, on 29 May 2009, the Conference on Disarmament was able to adopt at least a programme of work for negotiations to ban fissile material production for nuclear weapons, security assurances for non-nuclear-weapon States, and the prevention of an arms race in outer space. While negotiations will be difficult and easily blocked by using the “rule of consensus”, the programme is an important step forward. The programme shows a certain shift in the attitudes of Governments. This shift is also seen in the relatively favourable atmosphere in the most recent preparatory meeting for the 2010 Review Conference on the Non-Proliferation Treaty and the joint disarmament statements made by Russia and the USA in July 2009. Taken together, these measures suggest that Governments are slowly building momentum toward real progress in a multi-State framework.

With these steps on the part of Governments, it is crucial that the broader civil society, as structured through non-governmental organizations (NGOs), devote new energies to the creation of a nuclear-weapon-free world. There have always been NGOs which have had nuclear disarmament or general and complete disarmament as an important part of their mandates. Many NGOs would meet at an annual world conference in August in Hiroshima, and many have participated in the Non-Proliferation Treaty Review Conferences starting in 1975.

Nevertheless, there has been relatively little impact of NGOs on the over-all strategic doctrines of Governments. The NGO impact has been most felt in the lead up to the Treaty banning anti-personnel mines and the convention on cluster munitions. In both these efforts, humanitarian and human rights organizations, largely absent from earlier arms control efforts, played important roles. The same holds true for efforts to control the “small arms” conventional arms trade as conventional arms often assist in the perpetration of serious violations of human rights such as torture, the excessive use of force by security personnel, extrajudicial executions, and disappearances.

Now, it is an appropriate time to build a broad coalition of people and organizations to develop a world security framework and to review the strategic and arms policy of each State in the light of a world security framework. The renewed efforts of the Conference on Disarmament and the 2010 NPT Review can provide a focus for new civil society energies for a nuclear-weapon-free world.

Molook said…
thank you for creating such a wonderful group with the splendid idea.
care,
Molook

Achung lobten said…
thanks for your lovely share with me ever whenever i am very happy.

igirex08 said…
Thanks for creating the group.
Greetings from Finland

created few peace posters on photpbucket/igirex
.. seen up there and printpop.com