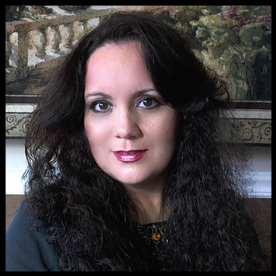 What do you believe are the 'burning issues' today?
War, Poverty, Education, Our Planet, Violence, Inflation, Our Shrinking Freedom

More
I feel people are people .We all need to respect each other. It is our planet..

More about me
Hello... My name is Diana Kerekes . I am a Master Life , Business & Success Coach. I am passionate about helping people in their business careers by coaching them in all the aspects of their life. The areas I cover are relationships, career, family,health spiritual and finance to assess which areas have roadblocks which may be stopping them in getting to their goals. Everyday stresses are all around us and I realize that people have trouble dealing with certain aspects of these situations and I help show how to deal with them in different ways.

Knowing how this could effect a person mentally and physically I could help guide others in their life’s journey.

I also help businesses evaluate the culture they are trying to create and help them optimize their resources so they can reach their mission .I teach effective management skills to promote optimum productivity for the company.

My main goal is to help show people how to grow their businesses by teaching them effective marketing techniques to attract clients to their business, products or services.


I am a Founding Consultant for a company that provides unlimited access to U.S. licensed physicians via web-cam, phone, or secure e-mail. Immediate access available 24 hours a day, 365 days a year ! This company was created to make life easier, better, and most importantly, healthier. To re-distribute healthcare and improve quality and access for everyone. Our vision and mission is to provide people from all over the globe, access to U.S. licensed, board-certified physicians.

I am a member of the WDN PRO TEAM . Our team is dedicated to provide you with everything you need to know to capitalize in the New Age of Telehealth.

If you are a nurse, a stay home mom/dad,would love to work from home or just want to start planning for your retirement and be financially independent ..I would love to connect with you and coach you on how I did it.

I also am a certified professional marketing trainer in relationship marketing and a social media expert . I teach internet marketing and so much more .I help raise funds for non profit organizations & worthy causes.

If you are looking to achieve optimum results for your business send me an email or call my office. “Just for today…dive into the experience of celebrating yourself. Do this for no particular reason at all. Just let go of your struggles, they are all imaginary anyway. Let go of your mind and laugh, dance, sing, express your gratitude and your love for life! You get to be alive! You can manifest ANYTHING you focus on! How amazing The Universe has given you soo much love, creativity, and joy…share it! The more you share this light inside you, the lighter you’ll feel tomorrow.”
~Jafree Share your unique and beautiful light with the world; it's the loving thing to do. ~Dave Kenyon Trust your heart and it will guide you to your passion. Once you discover your true passion the energy of creation will work through you to manifest that dream in the most magical way. ~Dave Kenyon Please join us in a Song for " the Barefoot Children"

Those around or within 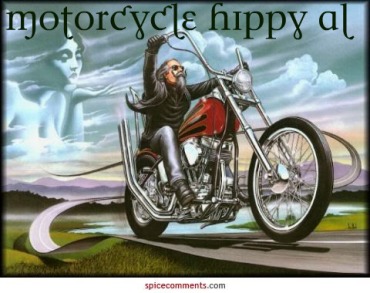