The world changes as you change Allow your physical world time to catch up with the new you. It is the most dense and therefore takes the most time to see the results of the new energy that is available. Have patience. A happy move or place of employment often follow such huge shifts in your world. This movement ushers in positive new energy. You a powerful being of…

See yourself and others through the eyes of the Angels Treat yourself with unconditional love and acceptance. Know that you might not be able to change some of the things in your life at this very moment, however you can change how you see and feel about that which you wish to change. And as you change how you see it, what you see often changes. Acceptance is the…

The Beginning Of An End

They Say With Every Door That Closes Another Door Will Open. It's A Chapter In Your Life That Hopefully You Have Learned Your Lessons From. I Am In The Mist Of This, The Beginning Of A End. A Chapter If You Will.  It's Been A Long Journey And I'm Not Sure If I Have Gotten All That I Need To Go On To The Next Phase.  I Have Not Had The Peace That I Need.  Fought Many Battles To Stand My Ground. I Can Say I Won Most But  Now Question If  It Was  All Worth It? I Remember My Grandmother Saying,…

Tried of being on medication, find a new way of life free from medication. The teaching of Para-Tan and sound healing offered during the training will help free yourself from living a medicated life.…

Sound healing Intensive Global Tour with The Father of Para-Tan, Master of the Living Goddess Tradition and founder of the Mahavidya Temple T.N. India

Para-Tan Tantrika Sadhana uses Nada (sound) to activate all the nadis. After a few sessions this nadis are activated the following change can be seen.

· Glow in the face

· Become more in touch with  your Soul purpose

· The person become devoid of sickness except the ones he or she takes on.

· Help to keep the person always in a spiritual realm while…

A New Awareness of Nature

A New Awareness of Nature

Today there is growing agreement that all of humanity is undergoing a basic transformation of awareness, moving toward a different way of experiencing ourselves, our relation to history, to Nature, and to other people.  These processes of coming into a healthy relationship with the natural world and of renewing human culture are going on at the same time and are closely related…

Add a spiritual dimension to all your relationships Those around you are a part of your family of Light. Adding in a spiritual dimension to each of these relationships, regardless how significant, will add such a sense of peace. Value everyone's time as if it were your own and do not judge them, only love them. Add spirituality into your worklife, regardless if it is…

You are surrounded by support You've been asking the Angels for help with a situation, your prayers have been heard and we are sending someone from your soul family to help you. It is time to share your request with others. You've been asking the Universe to send some assistance your way, and indeed we have. Pay attention to the synchronicities, the repeated messages…

Muslim Brotherhood for those following Egypt and Syria

The Muslim Brotherhood: The Burden of Tradition

Although Pan-Islamic and Pan-Arab movements have not been ‘federalist’ in the sense that federalism is usually analysed, Pan-Islamic movements have been an effort to organize political community across State boundaries.  The division of the Arab world into a host of separate States has been condemned by some Pan-Arab thinkers while separate…

love and forgiveness will set your mind free 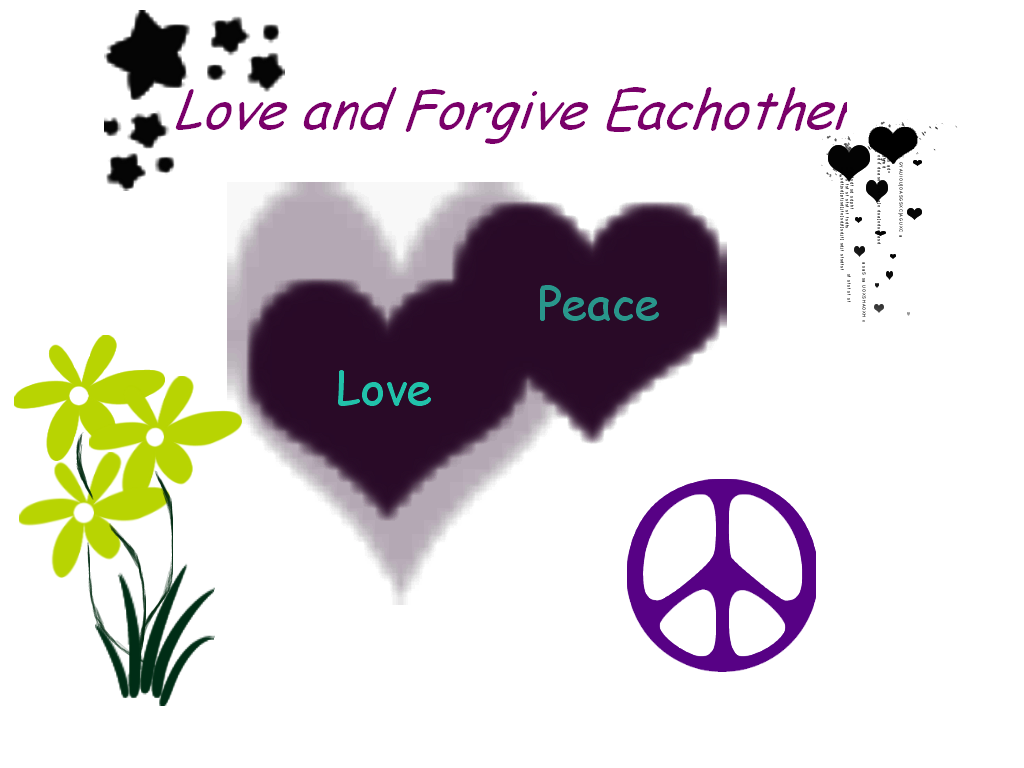 You are making progress Even if you can't see what is coming up next, trust that you are exactly where you should be at this time to learn and understand and evolve as the beautiful light that you are. Keep marching forward with your chin up and if you have clearly stated what path you wish to take, follow the path that seems the brightest. Keep your dreams in your…

Now is the time to learn and gather information Get yourself really clear on the vision you want to create. Allow the wisdom of your heart to radiate out and dissolve in unnecessary energy within and without. Sit quietly and hold your light. Let that pure light of love shine forth into all aspects of your life. As you shine that clear light, areas that need attention… These are answers to your prayers and your questions, so pay attention to the synchronistic events. The more you consciously notice them, the more seem to appear on your path and you are then in the flow of opportunity and bliss. You deserve the best. Reach for the starts with your dreams and desires and do not compromise in any way. Keep your focus…

Your very essence is Creator Light Each one of you is made of omnipresent, god light. You are a part of the Divine. See and feel the love all around you. See it in others. See each other as we see you. Release any thoughts or words of judgement, for these are powerful, vibrating particles of energy that are sent out when you say or think them. Send only loving…

January 21 is the 125th anniversary of Ernest Holmes' birth. Dr. Holmes was the founder of Religious Science, my faith tradition -- a tradition that changed my life, and the lives of thousands of others. Holmes was a radical thinker for his time, and I think he would have really enjoyed the times we live in now. I think he would have followed science avidly, been outspoken about how to live in times of recession and…