What is this all about?

It really started as an academic discussion in my class in Iqra University last year. We were talking about underdevelopement and poverty in Pakistan.I challenged my students to do something nearby…Continue

Medical Camp and Potable Water Programs in Sohan VillageWe are going to setup a medical camp in the village tentatively on May 8 (Saturday). About six medical doctors will be available to provide…Continue

We are going to setup a medical camp in the village tentatively on May 8 (Saturday). About six medical doctors will be available to provide free diagnosis and medicines to the poor. Students from…Continue

Our first trip was roaring success by all measures. Seven students from NUML and about 50 from Iqra University made it to the village. Along with me were two other university faculty members. One was…Continue

What do you believe are the 'burning issues' today?
War, Hunger, Poverty, Education, Violence, Other

So what is it?
lack of understanding

More about me
university professor

There was a brazen and unprovoked attack by Israel on an unarmed ship carrying only civilians. The incident happened in international waters where the flotilla had the right of free passage, as per international law. Therefore, the attack was also illegal and morally unjustified. This is an example of state terrorism. Israel had a history of such state terrorism. Given the… 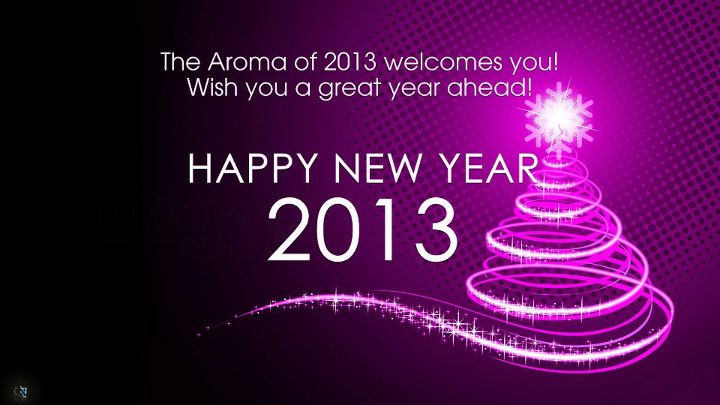 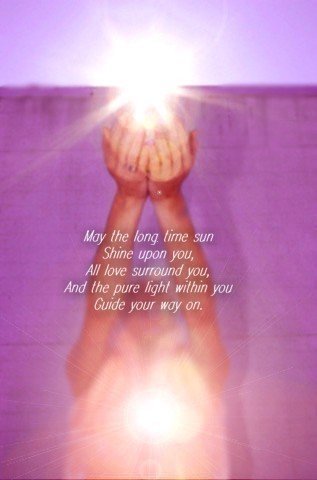 ♥♥♥ YOUR FRIEND AND SINGER FROM MIAMI SHEENAH ♥♥♥

Thank you for your friendship and support

Carinos your friend and singer from Miami

May love and light make perfection.

Thank you for your work.