Hi my Friends.Most tell that I get the most wonderful letter today.From a very good//nice//friend.He tell me thats not my Buisness how anyone talk//think's about me.Can tell that I have not think so.But he has sooo right.So if there some of you my friends//dont lissen what anyone say about you.ITS NOT YOUR BUISNESS.And why let youre energi go to that.Spend youre good energi for share people,what amesing thing you have.Be then you are and listen too youre heart.Many of you can share… Continue

THE NATURE OF LIFE

There is destruction, disease, disaster, and death in this world. It is a natural process, however modern man has greatly accelerated and escalated it. With our larger brains, we have wanted to believe that we could control our planet in accordance with our short sighted, selfish wills. We forgot to consider how our decisions and actions would affect current and future generations on the earth. We neglected to consult our soul, to… Continue

The Courage To Be Who You Really Are

It takes courage to grow up and turn out to be who you really are. ~ e.e. cummings

I had started a bunch of blogs about philanthropy, paradigm shifts and change, but this came up so I wanted to share it first and you’ll have to wait until later for the others on giving! Enjoy!

It is amazing how much changes, with just the passage of time. I have just spent a few weeks back in Denver, Colorado, where I lived for 11 years, to wrap up some personal affairs and do… Continue

letter to President Obama from a Palestinian activist in Gaza

As a community activist, peace maker. project coordinator and journalist I respect all that you are doing for this world. However, until now I don’t see anything for Palestine from you side. When you spoke in Egypt, you told the Israeli’s to stop building new settlements without asking for them to remove the settlements that were built after 2000.
Until today, they are killing my people and forcing all Palestinians in Gaza to live under sieze forced to live… Continue

Using Quartz Crystals and the Law of Attraction

Your Thoughts Determine Your Life
In a nutshell, the Law of… Continue

A Gift of Love Joy Compassion and Humility..A Tribute to The Life of Michael Jackson and His Legacy of Music

A Tribute To the Life Music Joy and Compassion..of Michael Jackson

Hello Michael and Goodbye..Much love to you for all you did to make this world a better place..Although the World today may be a little sadder..Including me..It took me awhile to sort through all the many different pathways and avenues of my emotions..Having watched you grow…

The Man In the Mirror


This article clears up many rumors about Michael Jackson. Michael Jackson supported a lot of childrens' charities, so it's conceivable that he would pay the money… Continue 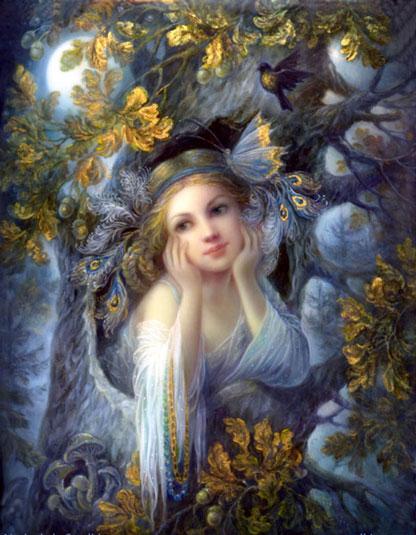 It's none of your business what anyone thinks of you

“It’s none of your business what anyone thinks of you”, Love Who You are With Pride!

A bold statement I know but a very true statement. A statement that I have begun to truly live my life by, because why would it be your business what anyone else thinks of you?

We spend our whole lives worrying about what others think. It affects our whole reality from what we wear to what we say and even sometimes what we choose to do with our lives in regards to education or even… Continue