Light a Candle 4 Peace in Burma - Join us at www.candle4burma.ning.com

So what is it?
Human Rights! and FREEDOM FOR BURMA & TIBET

More
The People of Burma are suffering every single day. They are hunted by the Junta and people are tortured, Jailed, Killed. There's hunger in Burma. People have no shelter. They are not protected against the violent army.

SUPPORT THE PEOPLE OF BURMA
JOIN THE CANDLE4BURMA

Be a Voice of the Voiceless

More about me
I am a Blogger for HUMAN RIGHTS!

LIGHT A CANDLE FOR THE SUFFERING PEOPLE OF BURMA

Burma is the most religious Buddhist country in terms of proportion of monks in the population and proportion of income spent on religion. Monks are treasured and revered by the Burmese community.

Burma is ruled by one of the most brutal regimes in the World. This was brought sharply to the world’s attention by the Saffron Revolution in September ’07. Tragically, many people where killed, jailed or went missing. Many monks where killed and many disappeared from the face of the earth forever ...and the world stood by and did nothing....

In Thai / Burma border region there are more than 10 refugee camps. These camps are occupied by more than 300,000 people. The Burmese army attacks its own people, burning down villages almost every day. Villagers on the run get shot or they are killed by landmines. Refugees who live in the jungle have nothing. Mothers, fathers, babies, children and elderly people live in fear of the junta army. People are arrested and forced into hard labour by the Junta. Civilians are used as minesweepers by the army. The army takes young children out of their schools to be soldiers for the Junta. In Burma there are more then 70,000 child soldiers.

In Burma there are more then 2000 political prisoners. People are been given long term jail sentences. Prisoners are being tortured and killed by the Junta. The most famous of these noble political prisoners, is Daw Aung San Suu Kyi. She won the Burmese presidential elections but has been under house arrest for almost 19 years.

Then there was the cyclone "Nargis'... which killed more than a 100,000 people. Thousands went missing but the Junta would not let any aid into the country.

This is why Candle4burma has been created. May our candles create enough light to wake the world up to the suffering of the people of Burma. May the candles burn till the day Burma is free.

Please support this Network and encourage your friends and family participate in Candle4burma. Please do your bit to bring awareness to the world about this tragedy of our fellow human beings 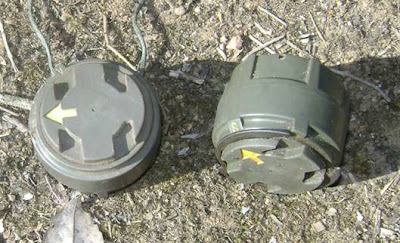 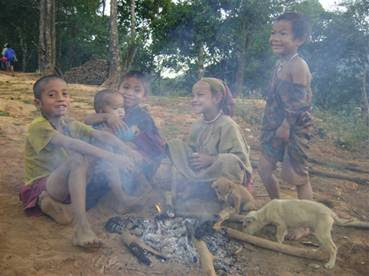 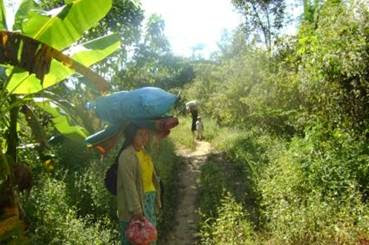 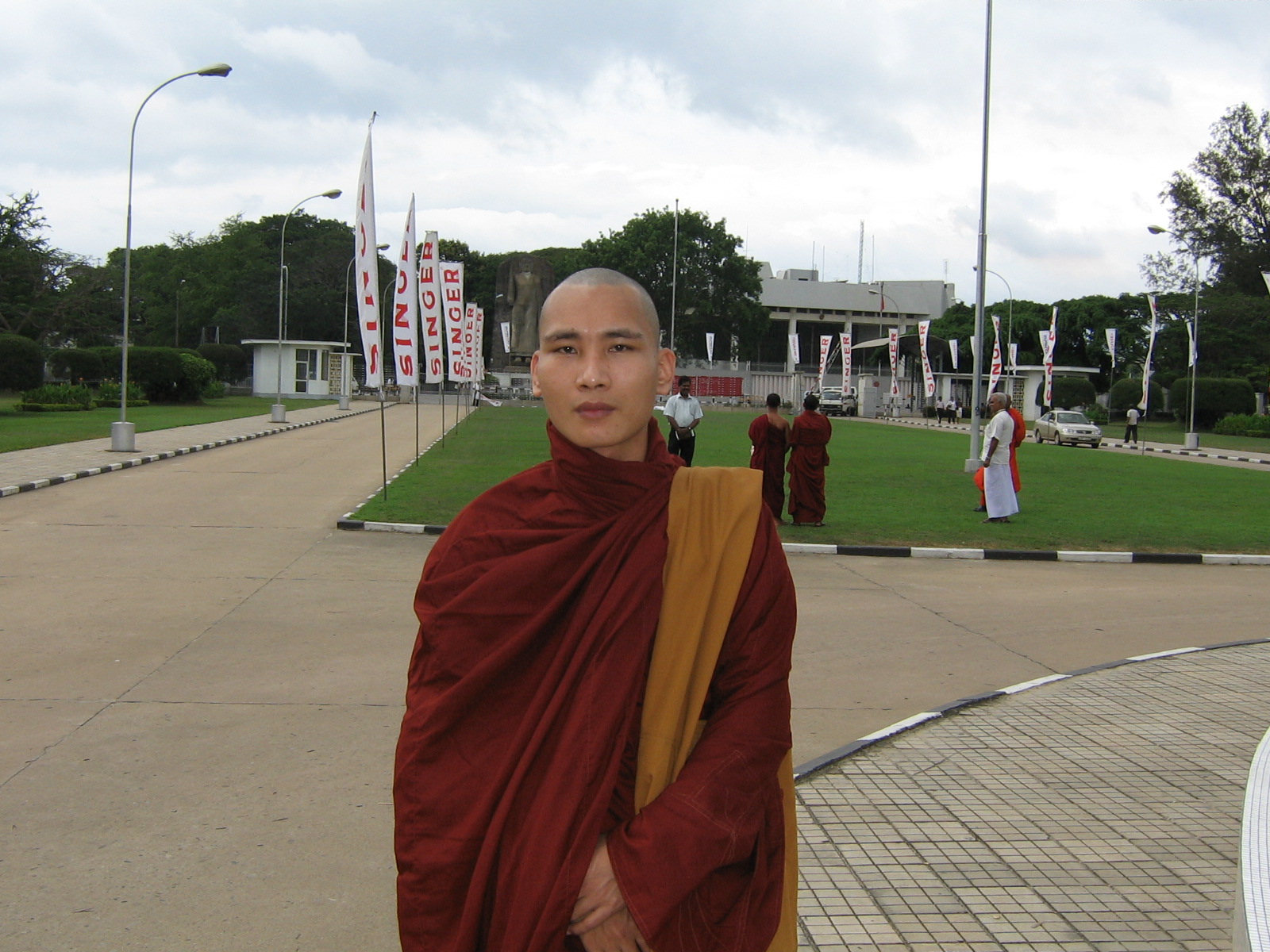 dima27 said…
Thank you for friendship!

Kara Johnstad said…
In order to create there must be a dynamic force, and what force is more potent than love?

Thank you for your friendship and for creating Candle4Burma. May we all find the place to live centered and strong in our hearts - as one world - in peace.

...just click on the itunes button and you carry me with you where ever you go...we can travel the world.

Scout said…
Hi, I found it.
I thought I was looking for a sign up icon. I found the sign-up on your page.
Thank you for creating Candle4Burma.
There is so much to learn!!

Birce said…
Hi! Thanks for your welcoming :))
It's a nice page, I see...lots of information about Burma, I will take a look... and I may add a link to this page, too.

Scout said…
Hi friend!
I am looking for the icon to find the link that I can share on the web..
Please help me.
:)

I found it interesting when Laura Bush was asked last week (can't recall which reporter was asking the questions)- what was her biggest regret in the last 8 years. Her reply was that she never got to visit a free Burma.
Hmmm.
Again- great site!!
thanks.
Peace.

Giuditta-CentrodelCorazón said…
Hi Candle4Burma, I will add a link to your website on my blog to help raise awareness.

Peace and much love to the people of Burma

Scout said…
Peace and love to you too.
This is a great site here. I have just spent some time reading all the information you have posted here. My heart is heavy with all the saddness and oppression in this world of ours. You are a blessing and I look forward to getting to know you.
How can I help??

Funkangel77 said…
All the people of Birma will be in my prayers too.As you will be.
Love and peace for all.
Sandra

this candle is for you,burma
love
s

hi you
hello candle4burma
this candle is for you.
let`s allow freedom in our own hearts.
love and all you need
s

Cattleya said…
Hi, thanks for your kind message. Love and peace to you too and for the whole world. Let's hope in a 2009 full of awareness, compassion, harmony and freedom.
Hugs
Cattleya

Christopher Stewart said…
And thank you for your friendship ! ;o)

Béatrice MARI said…
Hello thank's,love and peace to you too, for Burma people, and for the world An American who needs no media, to hear the voices of the people of peace.

Tree Thunderchild said…
Blessings to you!
Please know that while my voice is not often heard, the voices of those of peace scream out to me through the skies.
The people are heard, by that which created me and a HUGE reason why I was sent to this world.
I may not shout, but I hear loudly, and carry with me EVERY SINGLE DAY BURMA.
I work hard, with them in my heart and mind and soul.
I do not speak much nor often of the people, it is not words that will matter more than actions.
I work hard to be more able to act.
So I may seem silent, but it is with busy hands.
Of ALL nations, Burma shines BRIGHTLY in the eyes of the creator of all things.
And so too does in this mans!
I watch, I listen, I feel, and work in ways many would not call real or solid because they cannot be touched by human hands.
I do not seek to destroy the destroyers of peace, I seek to heal them of the sickness that allows them to do these things to others.
I do not fight on the level of evil.
I fight by my rules not its.
But I FIGHT, with all that I am.
But also I must fight for all life on this earth.....
But Burma is in my heart, prayers and mind EVERY SINGLE DAY!

Mitsuyoshi Mark said…
Thank you for your Friendship. Aloha! 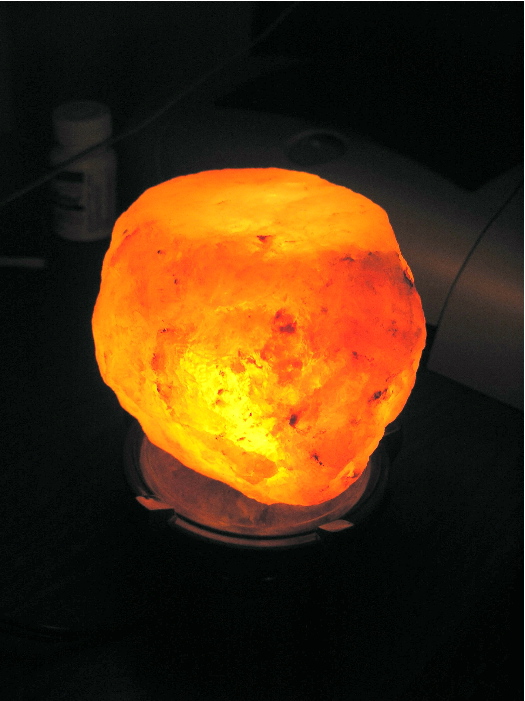 Thank You So Very Much for the Friendship.